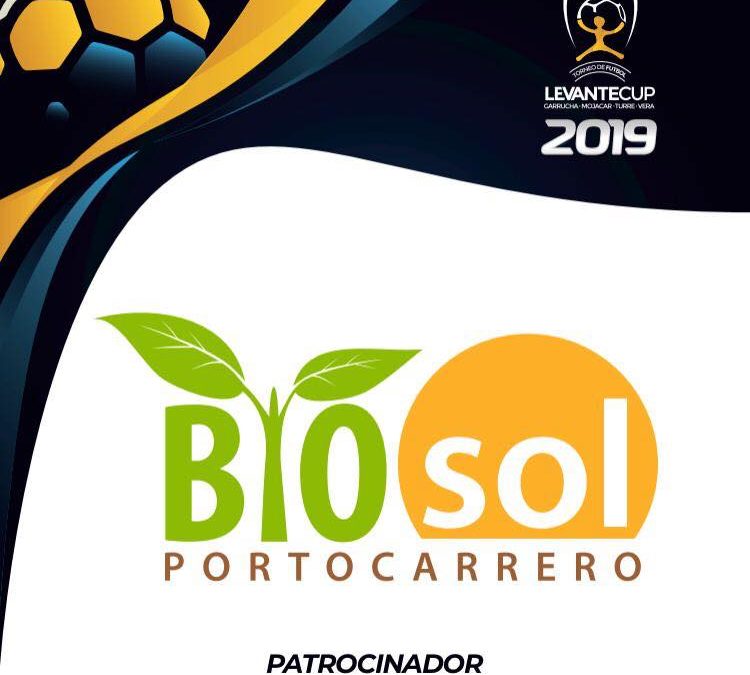 Bio Sol Portocarrero is official sponsors of Levante Cup, this base football tournament celebrates its VI Edition and has become a reference in this country. More than 2500 players in 5 categories, 150 people in the organization, 4 places in one of the most beautiful corners of our land: Mojacar, Turre, Garrucha and Vera, official arbitrations of the Royal Andalusian Football Federation. All matches will be televised live on the YouTube channels of the Sport newspaper.

The tournament has the participation of Primera Dívisión’s affiliated teams such as RC Deportivo de La Coruña, Real Betis Balompíe, Club Atlético de Madrid or Barça Escola. This edition has a luxury ambassador, Juan Mesa Guerrero better known as “LABI CHAMPIONS” who maintains a deep friendship with the stars of the Spanish league.

Bio Sol Portocarrero DE PORTOCARRERO, which has just received the prize for environmental sustainability and the organic production of the Infoagro 2019 awards, celebrates its 20 years this year committed to organic production and health in general by sponsoring initiatives that promote Sport and healthy life. In this case, the Levante Cup is a unique opportunity to promote the sport among the youngest and promote our land. 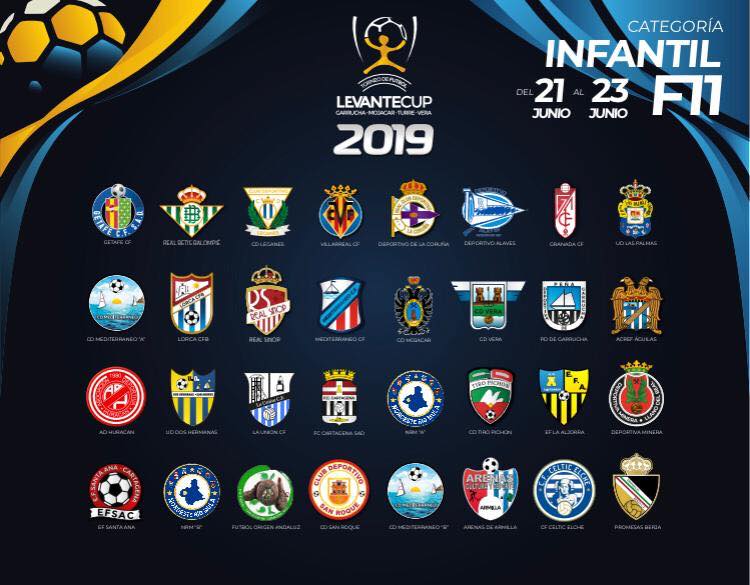