Since 1999 committed to organic farming

The typical crops of the province of Almeria were those of Mediterranean dry land, such as cereals, olive, vine or citrus. In the Campo de Dalías area, barley, prickly pear along with a subsistence livestock, and in the area of ​​Nijar field, barley, esparto, prickly pear with a subsistence livestock. Its main export product from the nineteenth century to the 60s was the table grape, also known as Ohanes grape or grape from the boat.

The use of a good as scarce as water has been a secular problem in the province of Almeria. Structures are preserved for the collection and storage of rainwater in reservoirs. In the 19th century, this problem was mitigated with the construction of reservoirs such as Isabel II and in the 20th century, such as the Benínar reservoir or the Cuevas del Almanzora reservoir. The existence of underground aquifers was known long ago. The existence of the Campo de Dalías aquifer is known since the beginning of the 20th century, but it was not possible to draw water from depths of 40 to 100 meters. In 1957 modern high-capacity pumps began to be used. The Ministry of Agriculture launched irrigation projects in the area and the use of sand that neutralize the effects of salt from the water, preventing it from reaching the roots of the plants and maintaining soil moisture and heat longer. accelerates its growth.

First Greenhouse was built in 1963 and the technique was extended by Campo de Dalías and Poniente Almeriense and later by Campo de Níjar, on the east. The use of polyethylene as a substitute for glass has already been tested in the Canary Islands before. The plastic was spread on wooden poles or metal structures and held by wire. The transparent plastic intensifies the heat and maintains humidity. This allows crops to be harvested one month earlier than in the open field and more anticipated than in other regions, beginning harvesting in December and allowing plant growth of the autumn-winter plantings until March, doubling and sometimes tripling the number of harvests.
To the original municipalities of the Campo de Dalías (Dalías, Felix, Vícar and Roquetas de Mar) were added new ones (El Ejido and La Mojonera) and adjoining as Adra, Berja, up to the municipality of Almería (El Alquián, La Cañada de San Urbano) or Níjar. Currently the province of Almeria has the largest area of ​​greenhouses in the world.

The need to seek and have a better life, made that people of  same regions of the province of Almeria and settlers from different areas of Spain began a journey, very hard. To begin with, they had to go into debt even beyond their own family. This meant that they were indebted, and other families at the same time endorsed the operations to buy land, fix it, dung, sanded and greenhouse. In some cases, some years were cultivated in the open field with reed windbreaks and irrigated by flooding techniques, to reach the greenhouse and then drip irrigation was introduced.

In this crusade, so interesting and worthy of study,  it  can be analyzed the capacity of the human when without complaining to anyone, join efforts as a team in the form of families, that is, when you know that nobody can solve your problems and you search in union with you family the maximum concentration of energies to take a “Project of Life in the rural environment” forward. First, we work with families helping in almost all the Greenhouse tasks such as: planting, picking, plastic changes on the roof … etc … All this work movement in the greenhouses is beginning to be called “Agricultural Family Business” .

All this movement is having its progress and its adaptation to the environment and to the market to which it is directed by a growing demand from the entrance to the EU. Several  stages are lived:

1º.- From 1960 to 1990. It is an extremely hard time with isolated successes in which there are several determining factors that affect this hardness. The high interest of the money that is bought from banks up to 23% of interest, the tariffs so high that they make it almost impossible to export until January 1, 1986 (Entry into the EU) and the lack of professionalism that this sector begins to have because of the rapid changes that are taking place. Cooperatives are a form of union among farmers, they are part of the keys to the development of Marketing

2º.- From the year 1990 to 2005, time of the intensive agricultural transition of the province of Almeria, which makes the agricultural land of the families begin to grow in extension and even the incorporation of a new generation invests more in quantity and quality of the facilities, to this is added the incorporation of non-family labor. Immigrants from other areas of the world begin to arrive seeking a better life full of hope where they can locate their families in the future. The integrated control with Biological struggle was born in the 90s and the first “Organic Farmers” began. A more sustainable development and with more food guarantees.

3º.-Since 2005, Olympic Games of the Mediterranean joins our agriculture and Ameria is on the World Map for the quality and food safety of their vegetables, the agricultural model continues to develop and the Professionalism of the Farmer is already a demand of the sector. The Agricultural model continues to be transformed by market demands and possible scenario. But now more than ever Organic Agriculture also begins to be part of the DNA of our province.

Pride of being a company with human values ​​of respect and love for the land.

The origin of our company comes from the descendants of the first generation farmers who started the change of type of agriculture in Almería from dry land to cultivation protected under plastic (Greenhouse).

Our Entity is made up of producers who practice Ecological Agriculture based on environmental sustainability and environmental interest, who have very important values ​​such as “Loving our Earth as a way of life sustainable ”

To this day we continue with our eyes set on the future and wishing write new pages of our story. 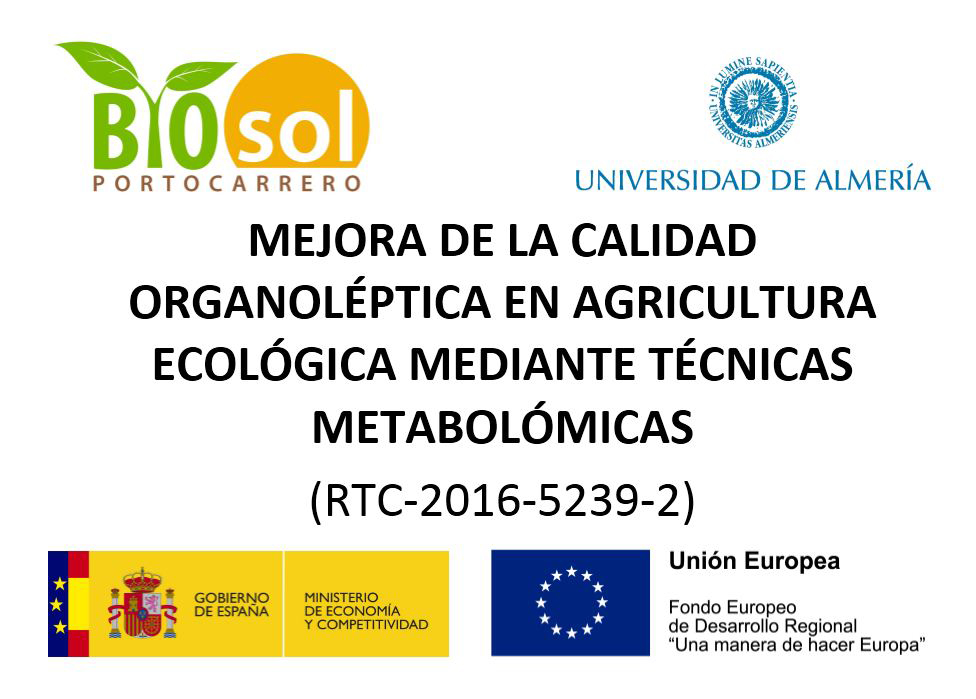 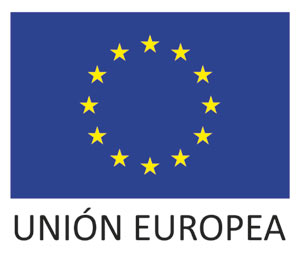