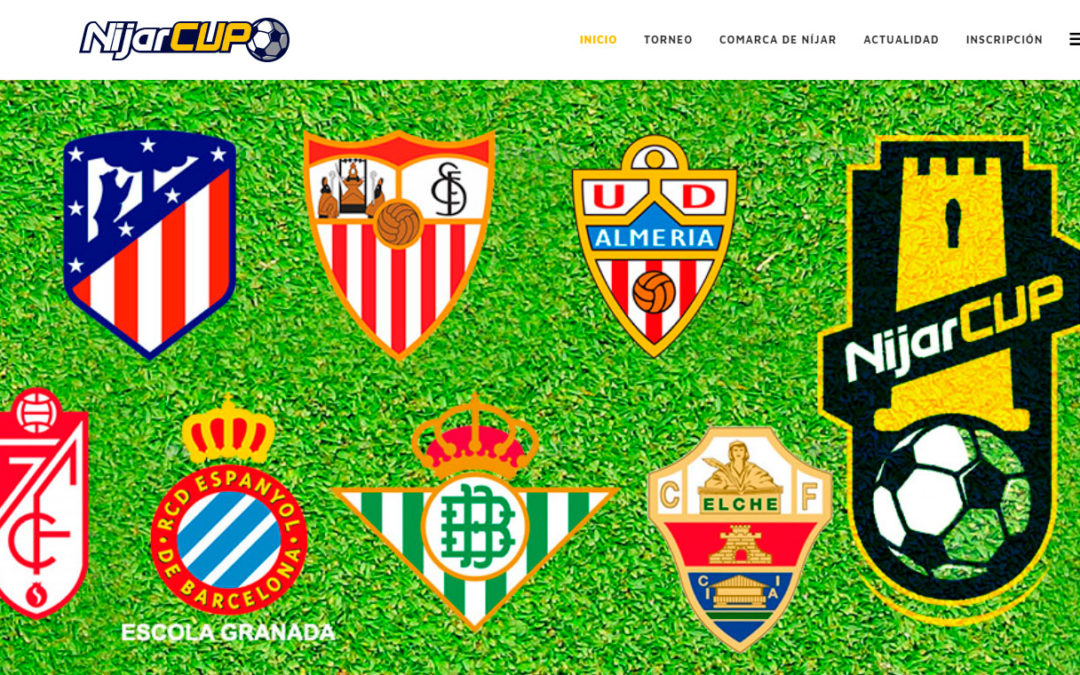 Bio Sol Portocarrero sponsors the 1st Edition of the “Níjar Cup” Base Football Tournament, which will be held between December 26 and 29, 2019. This tournament will feature the participation of 80 teams among which are professional teams of top teams and safe division, such as that of UD Almería, Real Betis, Atlético de Madrid or Espanyol. In total, the event will gather 1200 promises of Spanish football for 3 days. This tournament will give special relevance to women’s football.

The tournament will be held in Níjar, and it is a great opportunity to make known to all participants and companions the natural wealth of the municipality of Níjar and traditions such as pottery. During the days of the tournament a program of parallel activities will be carried out in addition to the usual Christmas that are already celebrated in Níjar such as the ceramics and crafts fair, parades, children’s games, etc. With this sponsorship Bio Sol Portocarrero , which in 2019 celebrates its 20th anniversary, reaffirms its commitment to the care of the environment, healthy lifestyle and youth.

Bio Sol Portocarrero , a pioneer in the province of Almería in organic farming, has been active in the environment of the Natural Park Cabo de Gata-Níjar for 20 years. One of the goals of the Nijar Cup is to present the unique natural sites of the Natural Park and the beauty of the town of Níjar, which is one of the most beautiful in the province. During the tournament you can taste the organic products of Bioterraneo like the Organic Gazpacho or the Organic Watermelon Juice.

On the Nijar Cup website you can check all the information about the tournament: http://nijarcup.com/