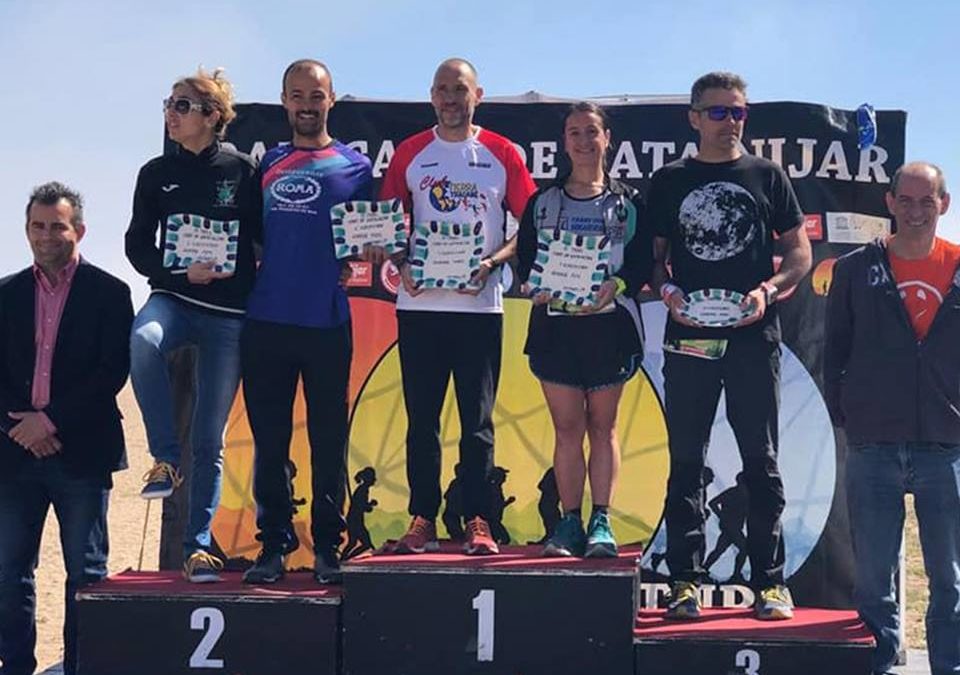 On March 3,  Bio Sol Portocarrero participated as the main sponsor and Bioterráneo participated as a collaborator on the XI Cabo de Gata-Níjar Trail, this trail is a pioneering resistance race in Andalucia along 29 kilometers.  This year more 700 runners and hikers has participated in it,  Francisco Ortega and Beatriz Rubio were winners in  men’s and women’s categories, respectively. In the category of veterans, the winner was Antonio Huete.

After such an effort all the participants had the chance to taste our delicious Organic Gazpacho to regain strength after the hard race.

The race began in Rodalquilar and passed through such beautiful and iconic landscapes of our province such as the Cortijo del Fraile, the Rambla de las Presillas or the path of the Escullos to Pozo de los Frailes.

Also, thinking about the youngest ones, the Trail Kids race was held, a test in which children could participate and in which the first three received a medal.

Bio Sol Portocarrero remains committed to the promotion of healthy living for which it continues giving support to events that encourage sport and healthy eating throughout the province of Almeria.